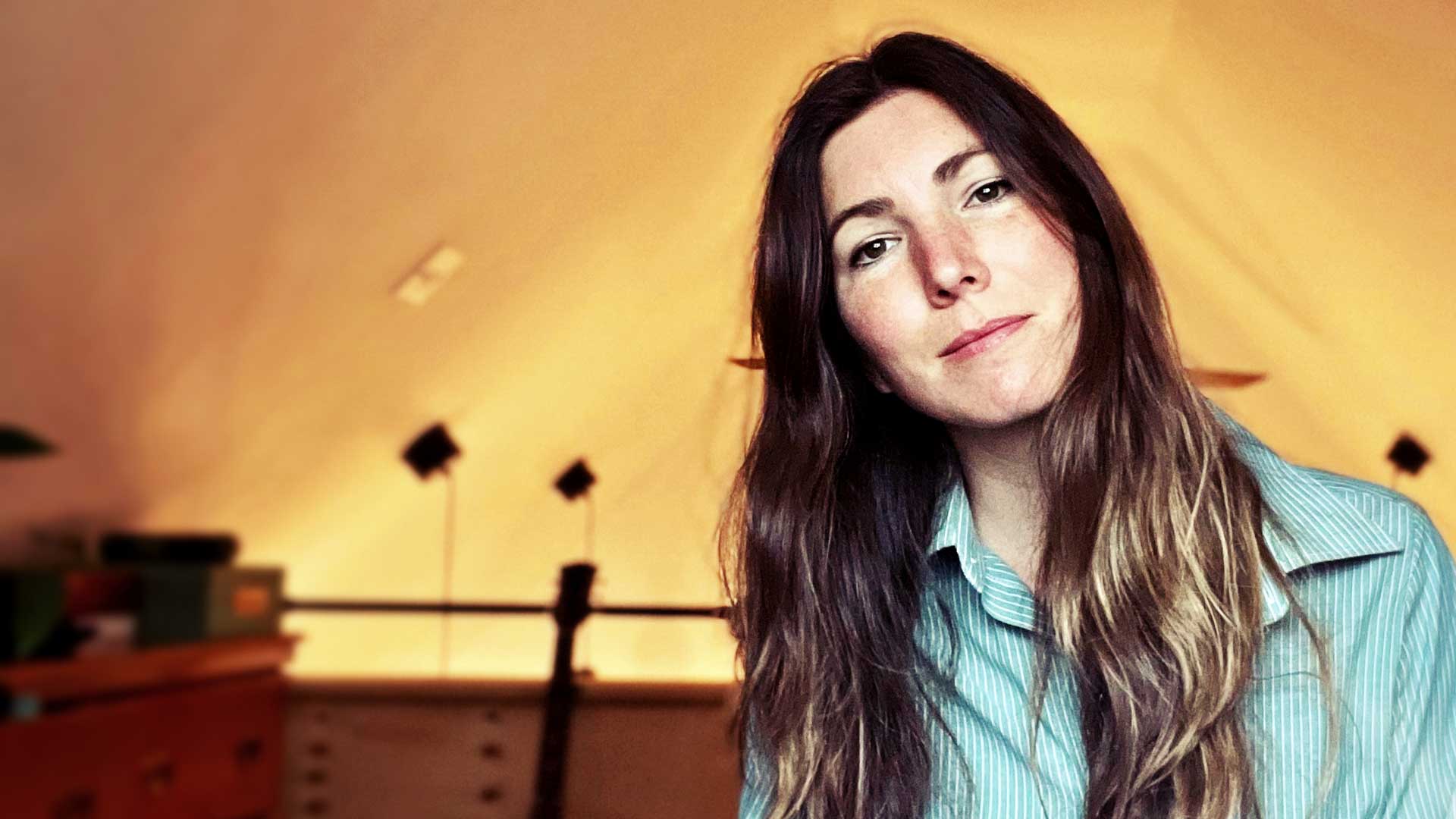 An Evening with Anna Tivel

Anna Tivel is a NW based, internationally touring songwriter who is forever drawn to the quiet stories of ordinary life. The characters and imagery that populate her writing are full of breath and vivid color. With four full length albums out and a fifth on the way, Anna has been likened to a short story writer  and praised by NPR, Rolling Stone, Billboard, and others for her keen observations of the human condition.

Anna’s most recent album, The Question, was called ‘one of the most ambitious folk records of 2019’ by NPR. She was selected as the winner of both the Telluride Troubadour songwriting award and the Kerrville New Folk award. Most recently she was awarded the ASCAP Foundation’s Sammy Cahn Award, which recognizespromising or aspiring lyricists and at the 2019 FreshGrass Festival, she was presented with the No Depression Singer Songwriter of the Year Award. Her previous album, ‘Small Believer,’ was heralded by NPR as “an album that repeatedly achieves this exquisite balance of the quotidian and the sublime.”