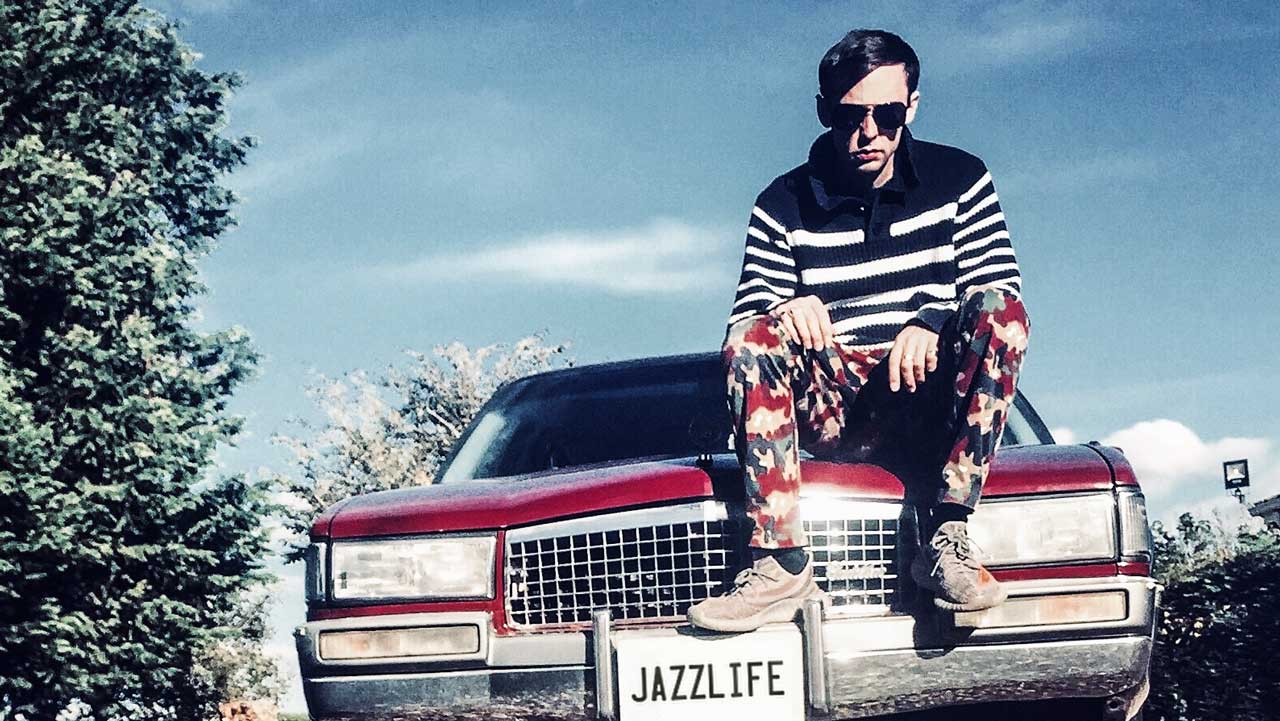 MOBO Award nominated Irish drummer/composer David Lyttle started out in the band of Irish guitarist Louis Stewart and has gone on to bring his projects to almost 40 countries, recently including tours in North Africa, the Middle East and Southeast Asia. He has worked with jazz icons such as Joe Lovano, Kurt Rosenwinkel, Dave Liebman, Jonathan Kreisberg and Terell Stafford, and collaborated in hip hop with Talib Kweli and in spoken word with Liam Neeson. He has carried out a number of ambitious artist residencies, including a US coast to coast road trip performing for subcultures ranging from bikers in California to UFO tourists near Area 51, sponsored by the Arts Council of Northern Ireland and Yamaha.