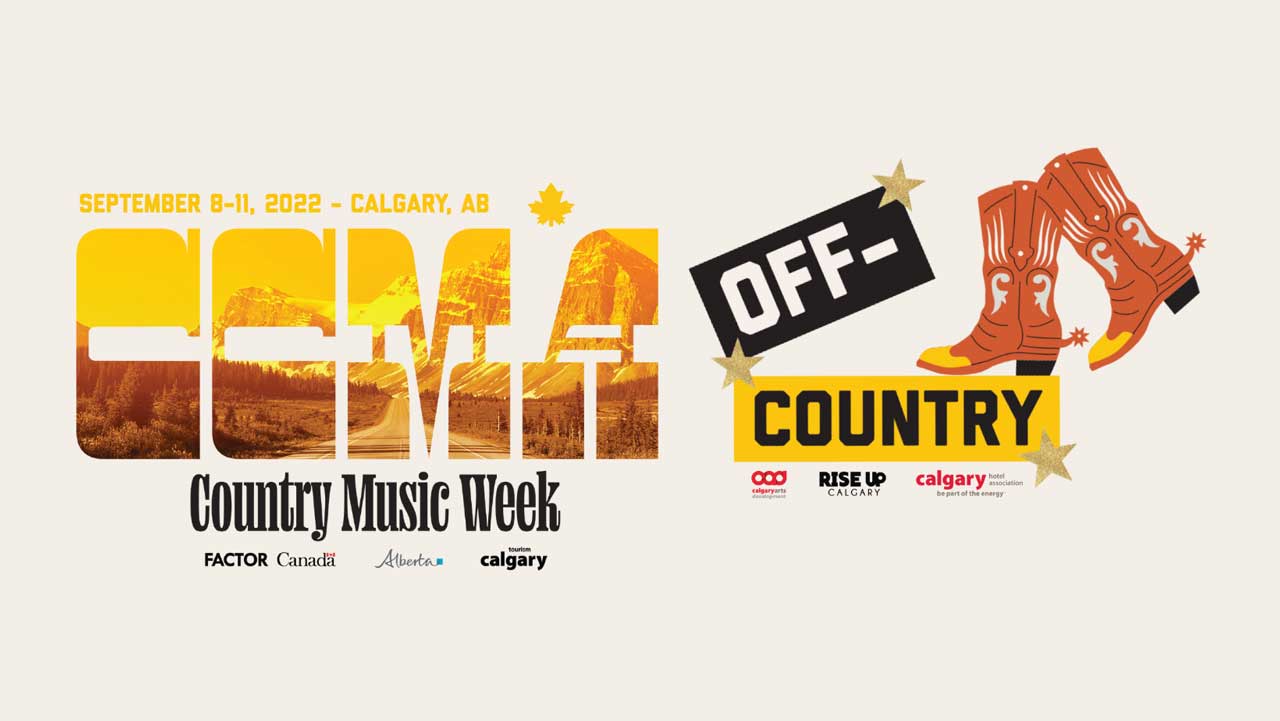 We’re excited to be part of the CCMA OFF-COUNTRY Music Festival, happening during Country Music Week! 60 artists will be performing along the Music Mile and in other venues around Calgary, encompassing 21 FREE shows in 16 venues over 4 days September 8-11th

Twang savant Skinny Dyck has put on weight since his debut LP Get to Know Lonesome (2020) – a delight to fans of traditional country music but in equal measure with an alternative leaning audience. On first listen, the Lethbridge, Alberta-based singer/songwriter Skinny may sound like a throwback to classic country artists of the 1960s, but get to know him a little better and it’s clear that he’s firmly part of the new generation of artists pushing country forward into the 21st Century.

Joni Delaurier’s an award-winning singer/songwriter. Her first cut, Shane Yellowbird’s “Pickup Truck”, was nominated for Song of the Year at the 2007 CCMA Awards winning her the SOCAN award in 2008.