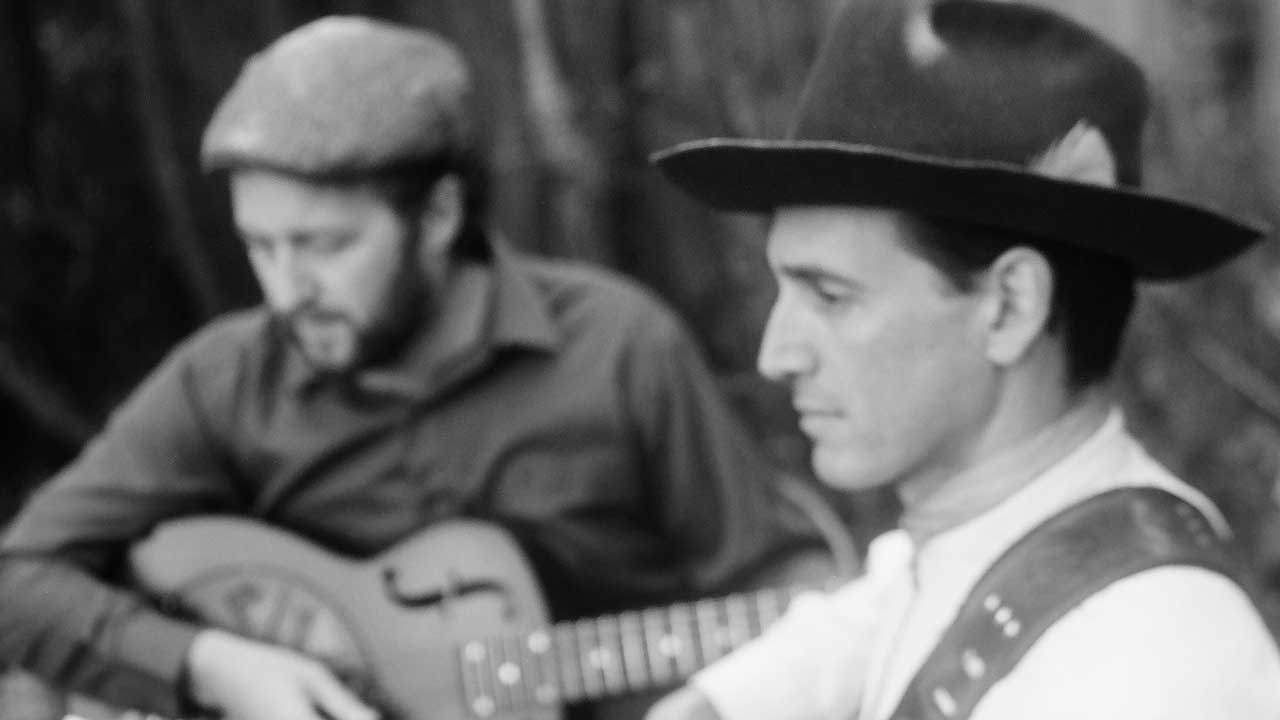 Petunia is more than just an entertainer, he’s a modern musical enigma.  Imagine that David Lynch and Nick Cave had a hillbilly baby, that yodeled… or Tom Waits meets Elvis at Woody

Guthrie’s hobo junction.  This is just one way of describing the man known simply as Petunia.  He’s an adventure seeker, a poker player, and a mysterious stranger.  He’s been referred to as “The Savior of Country Music”, and a man who exists in a different era, bringing the past forth as something new to be celebrated and not forgotten.

Petunia grew up in rural Quebec, in exactly the sort of surroundings that a country musician would find idyllic, with old dilapidated barns, secret forts, and acres of unspoiled land.  As an adult, the wandering spirit took a firm hold on his life, so he set out on the road, playing every major street corner across Canada and throughout the NYC subway system, before graduating to full fledged touring musician.  When he’s not on the road playing shows, Petunia is also involved in the theatre world; building side projects, writing scores, acting, or collaborating with theatre artists.  He currently resides in Vancouver BC, and works with several sets of sidemen across Canada, the US and Europe in addition to his own Vancouver based band, The Vipers. A restless wanderer, a musical historian, and a quirky yet amazing talent, Petunia is simply a Canadian treasure joining the greats from north of the 49th. 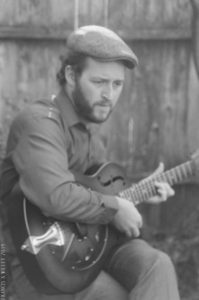 An Anchor Dropped Off Of A Boat