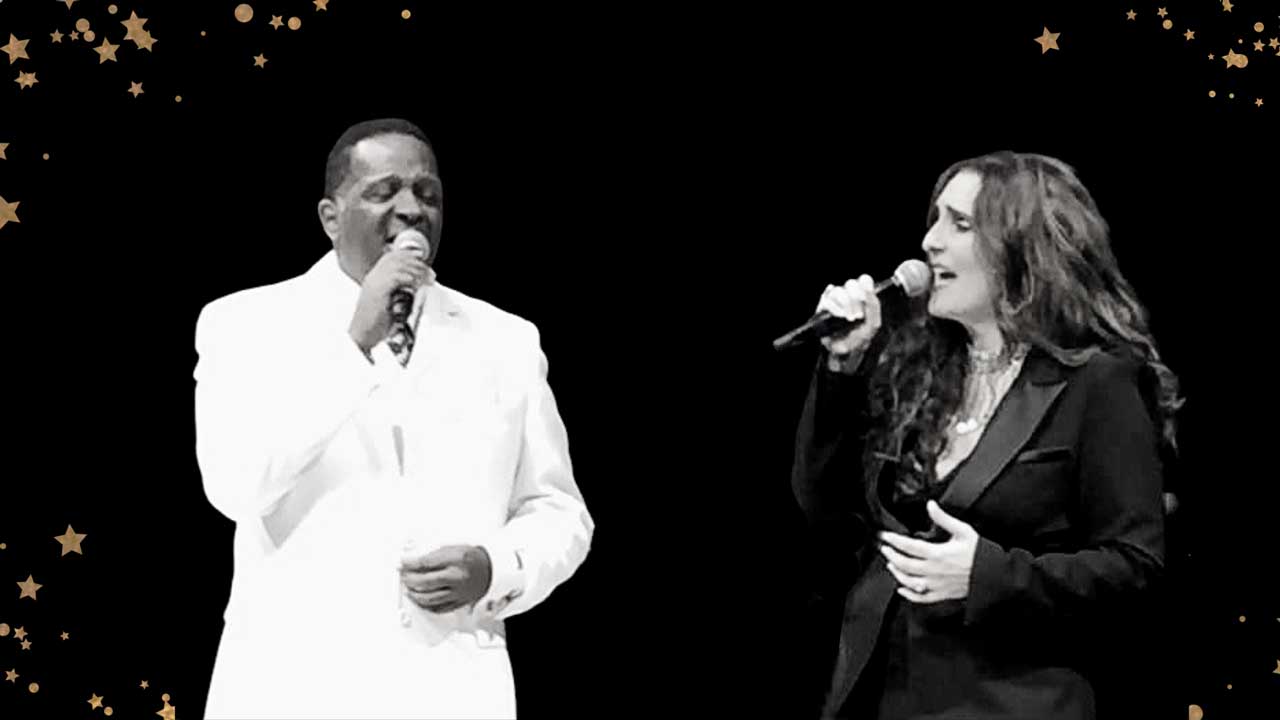 Heart of the Holidays: Shari Chaskin and Peter LaMarr

There is a second show on Thursday, December 15 HERE

We invite you to celebrate this wonderful time of year with us!

An intimate reunion of two of the greatest voices, together, right here in Calgary. You may have heard them in the hit show “Legends and Legacies” in 2019 where they brought the house down! Shari Chaskin and Peter LaMarr will be performing some of the world’s iconic Christmas songs and Holiday classics. You won’t want to miss this very special musical journey filled with intimate moments and powerful vocals. Accompanied by two of Calgary’s top musicians, Jon Day on grand piano and Rob Hutchinson on acoustic bass, this evening will lift you up and light the way for the holiday season.

Shari Chaskin is a Calgary-based vocalist who will take you on a powerful, emotional ride from intimate moments to soaring heights. Shari lives every word she sings and always has a strong connection with her audiences so expect to be captivated by a voice that touches all ages.

This contemporary soulful singer began working with Top 40 bands, jazz bands and big bands at an early age and further honed her talents as an original cast member of the Montreal Bilingual Company and the Canadian National Tour of the mega-hit “Les Miserables”.​

Shari also collaborated with American songwriter Elliot Willensky on many projects including “Beautiful for you” which appeared in the CBS TV movie “Hollywood Wives” by Jackie Collins. She was the singing voice for Farrah Fawcett. She and Jon Day released their first original single “Margate” streaming on all platforms and they are currently working on a recording to be released in 2023.

Peter LaMarr, originally from Brooklyn NY, Peter grew up in a musical family and forged a niche for himself in the R&B world, drawing inspiration from legends such as Stevie Wonder, Marvin Gaye and Luther Vandross. With a heartfelt, power-house of a voice and a phenomenal stage presence, Peter’s performances offer audiences a rare treat. After touring Japan in the ‘80’s, Peter joined the Drifters, the iconic Soul / R&B group in the 60’s.