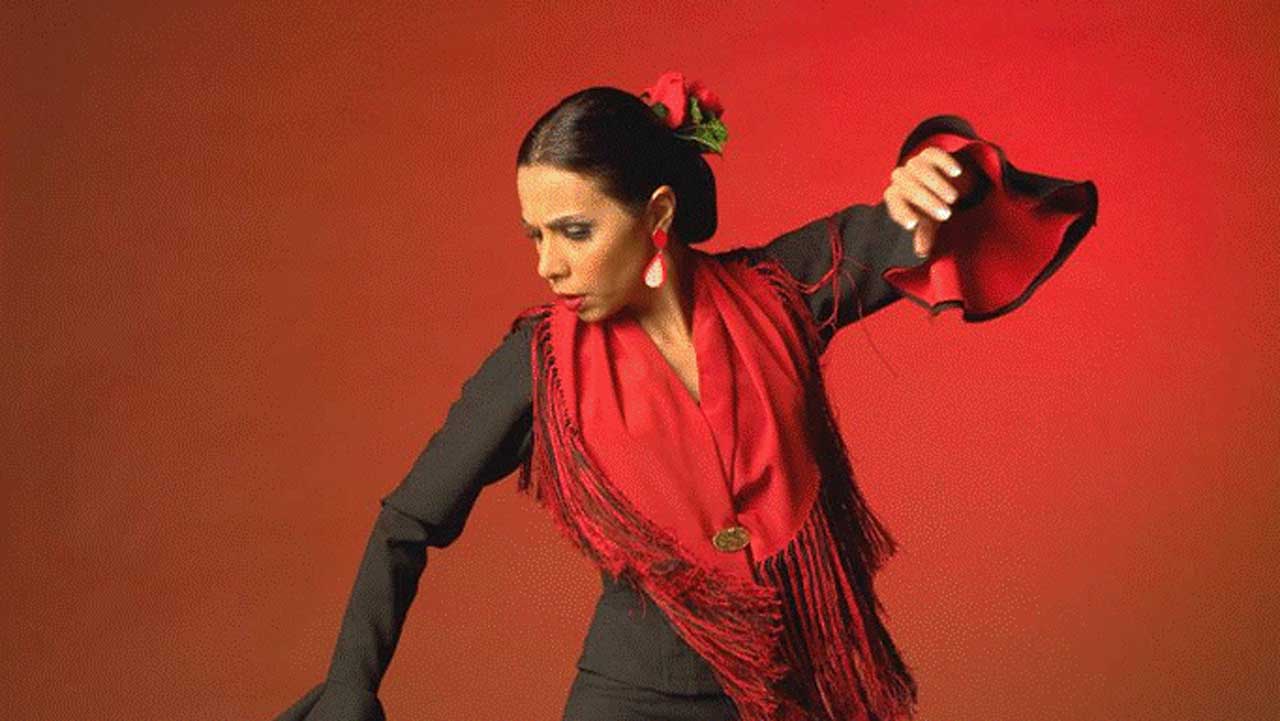 Annette is one of Calgary’s pioneer Flamenco dancers and singers and was an active performer, instructor, and producer from 2003 to 2011. During these years, Annette headed the group Salero Caló and was the director of Fineza Flamenca Dance school, the only formal Flamenco academy in Calgary. Annette also produced and organized several theatre Flamenco performances where she hired and collaborated with artists from Canada and internationally. In 2011, Annette relocated to Seville, Spain. However, she remained active in the Calgary community by continuing to produce Tablao-type performances, performing in some during her visits back home. Annette has studied and continues to do so with many great artists of both dance and song. To name a few: in dance, Annette studied with legends such as Matilde Coral, Milagro Menjibar, Eva la Yebabuena, and Juana Amaya, and in more recent years with La Moneta, Manuela Barrios, El Junco, and Marta Arias; in song, Annette studied with Jesus Flores, Jesus Carbacho, Maria Jose Perea and at the Cristina Heeren Foundation with Esperanza Fernandez, Manuel Romero, and La Tobago and Javier Rivera.

Jake Lee – Flamenco Guitar
Guitarist Jake Lee began training as an accompanist for dancers in 1997 under Harry Owen and Veronica Maguire. Drawing influence from both traditional and modern sources, Jake has been a frequent collaborator with many BC artists including Rueda, Monique Salez, Alma de España, Peña Flamenca, LaLuna Flamenco, Mozaico Flamenco and Kasandra Flamenco. Performing regularly in Victoria and Vancouver, he has been a participant in the Victoria Flamenco Festival since 2013, and has performed in the several recent editions of the Vancouver International Flamenco Festival.

Jessica Peñalver-Cote
At the age of 13 Jessica discovered her passion for flamenco in her home country, Venezuela. She began teaching with the Fiona Malena Flamenco Academy in 2013 and in 2017 founded her own school Flamenco Bliss, where she teaches kids and adults. Jessica has studied with some of the top flamenco dancers, including Manuel Liñan, Olga Pericet, Andres Peña, Carmen Ledesma and Concha Jareño, and has performed with local and international artists on stages such as at the Southern Alberta Jubilee Theatre and Arts Commons. She is passionate about growing the local flamenco community, and served as a board member of the Calgary International Flamenco Festival.