Performers Gianetta Baril has had a distinguished solo career for over 30 years. While concertising throughout Germany, France, England, Poland, and the Czech Republic, she consistently received glowing praise for her charming presence, dramatic artistry and spectacular technique. Career highlights include concerts behind the Iron Curtain, performing as Canada’s representative to the World Harp Congresses in Vienna and Paris and as […] 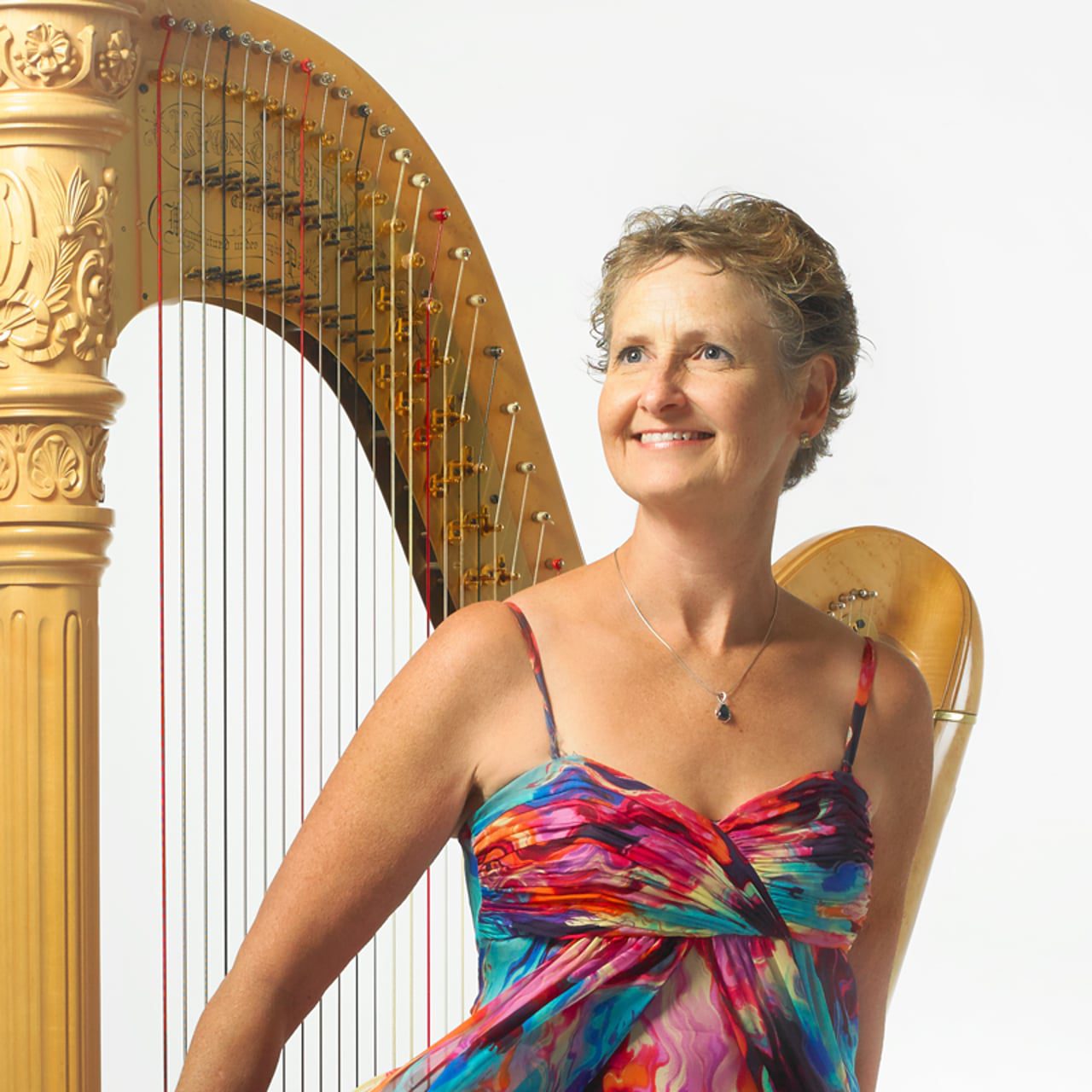 Performers Brad Mahon has appeared throughout Portugal, the United States, and across his native Canada as an award-winning and acclaimed guitarist, teacher, adjudicator, clinician, and lecturer. In January 2017, Brad moved back to Calgary full-time to assume the role of Director at Mount Royal University’s Conservatory. Formerly, he was Manager, […]